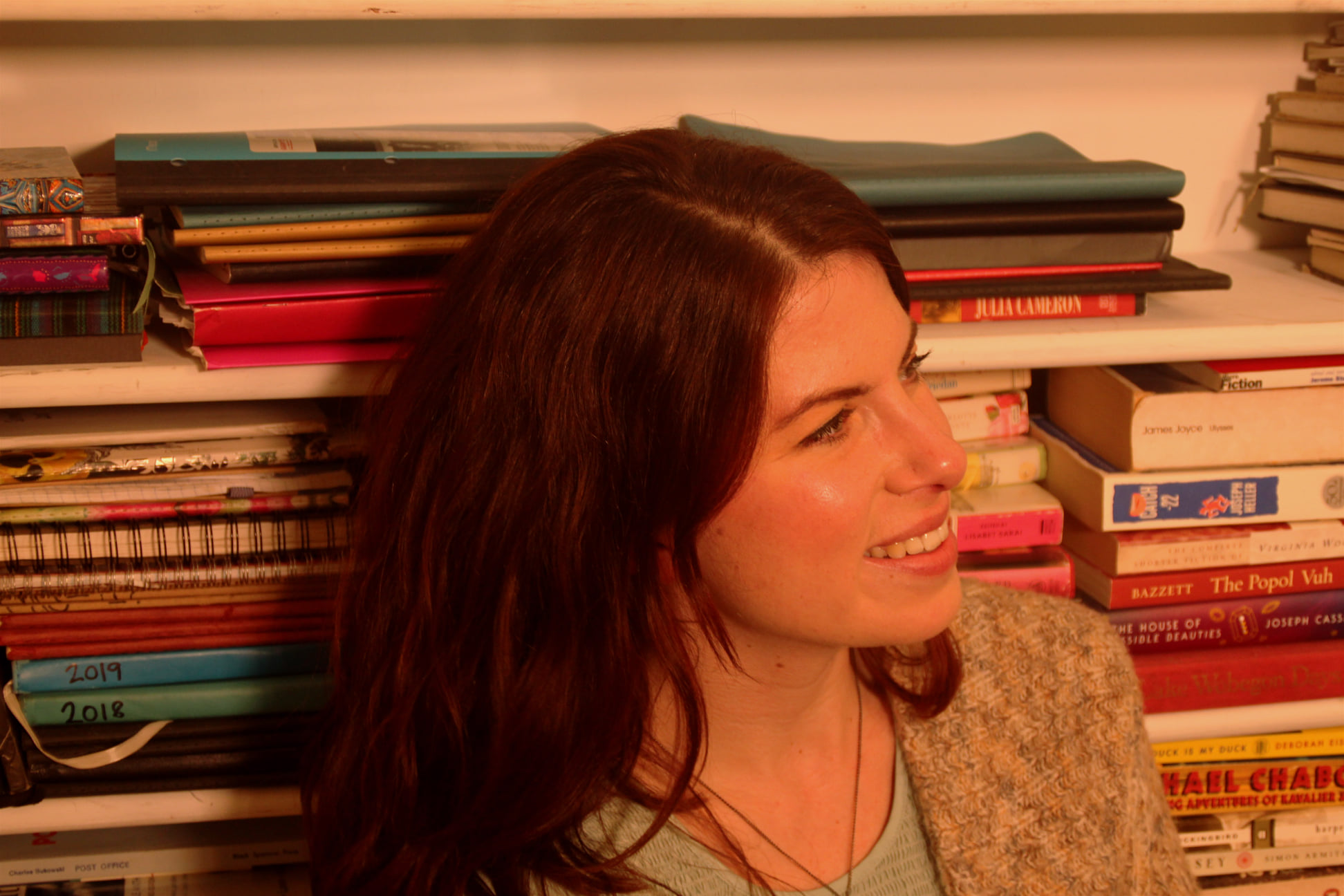 Jessie Hennen is a writer who lives on a farm!

She grew up in Shoreview, Minnesota and attended college at the University of Minnesota Morris, a public liberal arts college (also a former Native American boarding school, also powered mostly by solar and biomass energy.) There, she rode horses, performed with the improv troupe The Unusual Suspects, and starred in embarrassing sketch comedy videos. She graduated with a dual BA in English and German.

In December 2010 she moved to Munich, Germany, because it seemed like the next thing to do. In Munich, she worked first as an English-speaking nanny for a high-profile family, then as a translator, editor and project manager at the word-of-mouth marketing firm trnd. She was one of the founding members of the city’s first English-speaking improv troupe, Bake This.

In July 2012 she moved back to the States to study at the Iowa Writers’ Workshop with teachers like Charles D’Ambrosio, Ethan Canin, Kate Christensen, Lan Samantha Chang, and Karen Russell. She has published essays in the Minneapolis Star Tribune and on The Millions; she’s been an artist-in-residence at the Des Moines-based RDG Design. In 2015, she traveled to Wellington, NZ to teach a summer fiction workshop at Victoria University’s International Institute of Modern Letters. For a heady year, she organized the events program at Magers & Quinn Booksellers, running readings for writers like David Sedaris and Leslie Jamison – her real love, however, is teaching. At home in Minnesota, she’s taught community education classes to St. Paul’s elementary schoolers, English to eighth-graders at the Blake School, and novel drafting to adult writers at the Loft.

Currently, she spends mornings switching between work on two novels (Awaysickness and The Deep Estates), and afternoons tutoring fun high schoolers in grammar, reading, and essay-writing.